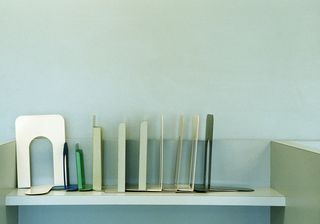 Do you know the difference between Medicare and Medicaid? Although you may feel you need a PhD. in government bureaucracy to understand it all, let's take a basic approach and break it down to a "third-grade" level.

Since you may be called upon to decipher Medicaid for your parents, be sure to read a recent Forbes article titled “Medicaid And Your Parents: The Basics.”

In general (third-grade) terms, Medicare is regulated totally by the federal government, and Medicaid is a joint program of both federal and state. The federal government sets the Medicaid guidelines, but the states will establish their own rules and programs within those boundaries.

Remember: each state has its own threshold, within limits. In addition, the rules can vary not only by state, but also in some instances by county.

Sound complicated? It is. If you want the “Doctorate” version, speak to a qualified elder law attorney who specializes in this area to get the right answers and to discuss your specific situation.

Join us for our FREE Lunch and Learn.  Space is limited so click here to reserve your spot today!