« 5 Probate Avoidance Tips for Business Owners | Main | Bartender - How About a Round of Drinks for My Heirs? »

A Walnut Ridge woman was arrested Thursday for forging a will after someone else had died. 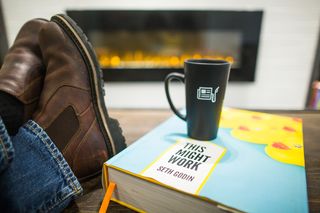 KAIT reported the story in an article titled "Woman arrested for forging new will after someone died."

An Arkansas woman, Kimberly Dement Dotson, has been arrested for allegedly forging the will of an elderly person.

She is believed to have forged the will after the victim passed away.

Naturally, the will stated that she should receive the entire estate.

Dotson told the court that the victim had no living relatives, which was not true. She also stands accused of using the man's debit card and withdrawing money from his bank account for her own personal use.

This is the latest incident of something that happens all too often.

It is very important that family members remain diligent and ensure that someone is not taking advantage of their elderly relatives.

If a relative passes away, it is also important to act quickly when filing wills with the court so that anyone who forges a different will can be caught before too much damage is done.

To learn more about protecting yourself and your elderly relatives, speak with an experienced estate planning (or elder law attorney) about what you can do.

Reference: KAIT, Region 8 Newsdesk (May 9, 2015) "Woman arrested for forging new will after someone died."