A more precise estate plan may have saved the family of Robin Williams from their last round of court appearances to finally settle the late actor’s estate. 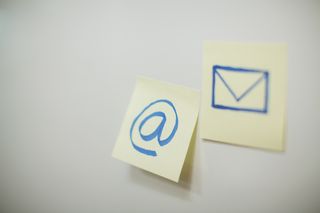 At first it seemed that, after Robin Williams' suicide, his estate was properly in order to be clearly distributed to his family without controversy.  But during that process, a few questions arose that were not explicitly answered within his estate plan. His widow and children could not agree.

As you may recall, his children were to receive the bulk of the estate, but his widow was left a house and money to maintain the home during her lifetime. That left the parties free to argue over whether certain personal effects of Williams' that were left in the home given to the widow should go to the widow or the children.

The two sides were able to resolve that dispute in mediation.

Unfortunately, as reported by the Telegraph in a recent article titled "Robin Williams family divided over his estate," the parties were unable to resolve how much cash should be given to the widow to maintain the home.

That is an issue that will need to be resolved by a court.

This is a battle that probably could have been avoided if Williams had been more precise in his estate plan. For example, he could have left money in a trust that his widow could use for necessary expenses for the home, such as maintenance and property taxes, with the remainder of the trust going to the children.

When planning your estate, details matter. Consult with an experienced estate planning attorney to help you cover all of the bases.