My father-in-law left land to my mother-in-law, stating that it goes to the kids. A conflict has erupted. Now she wants to sell it so the kids will quit fighting. My mother-in-law is saying she wants the checks made to the kids separately. Would it be better tax-wise for her to just sell it and split the money, and if there are any federal or state taxes to be paid, just let the kids give her the money? 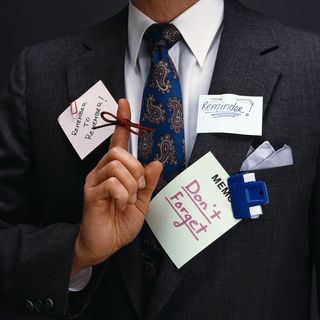 Inherited real estate and land can be tricky. Should the recipient sell?

Quite often when people inherit land, they do wish to sell it afterwards. For example, if you leave your home to your children and they already have homes of their own or live in different parts of the country, they will normally want to sell that home.

Whether or not you mention that possibility in your will has important tax consequences for your children as mentioned by FOX Businessin a recent article titled "How to Deal with Disputes Over Inherited Land."

As the article notes, if the sale of the land is directed in the will with the proceeds to be split between any heirs, then the land is still treated as property of the estate and any taxes are paid by the estate. There is also a step up in basis benefit for capital gains tax purposes.

However, if the sale is not directed in a will, then the heirs have to pay the taxes out of their respective shares of the proceeds.

Finally, if one person is left the property and decides to sell it to give the proceeds to the others, there are gift tax issues that need to be considered.

When leaving any type of land to your heirs, you need the assistance of an experienced estate planning attorney to make sure it is done in a manner that will minimize potential taxes.

Reference: FOX Business (November 4, 2014) "How to Deal With Disputes Over Inherited Land"