For nearly two decades, celebrity tabloids and the estate planning bar have had a shared interest in the long-running litigation between Anna Nicole Smith's estate and the estate of J. Howard Marshall II. A recent decision may bring the battle to a close – or it may simply be on pause. 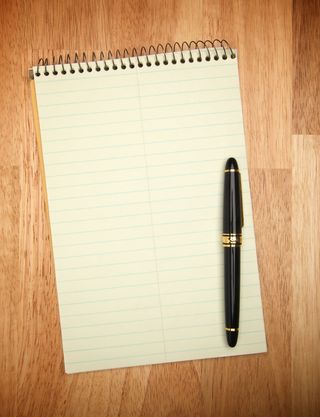 It is sad that the many accomplishments of J. Howard Marshall II, an extraordinarily successful business tycoon, attorney and university professor, have been overshadowed by his marriage to Anna Nicole Smith and the nearly twenty years of litigation between their respective estates. But the contrast between the two and the complexity of the legal issues makes for compelling reading.

Smith was a young woman and a former Playboy model. Her husband was far older, and a wealthy investor in Koch Industries in addition to his other business ventures.

Marshall passed away approximately a year before Smith, and the tabloids could not get enough of the story.

When Smith passed away, her estate began seeking to get a larger share of his estate.

In the end, the case was litigated in three different states and made its way to the United States Supreme Court twice.

According to Forbes, in an article titled "Court Ruling Likely Ends Anna Nicole Smith Estate's Fight For Marshall Family Millions," all that was left to litigate in the case was a $500,000 fine Smith was ordered to pay.

A judge had ruled her suit to be “frivolous” against Howard's estate.

Nevertheless, that matter was taken up before a Texas appellate court. It recently determined that the fine was improperly made.

Many think this will be the end of the fight.

However, it is possible that the language of the court's ruling left open the door for Smith's estate to continue its challenge of Marshall's estate.

Smith’s estate has not yet announced any plans one way or another.